See the Beauty in Dyslexia

How do we improve your skills?  Through student-paced, individualized Structured Literacy lessons focused on improving your knowledge of the English Language.  We teach morphology, etymology and phonology -- the structure of how words are built through their meaning, history and pronunciations.  Take the word <structure> for instance.  The morphemes that build this word are a bound base: <struct>; and a suffix: <ure>, written as:
struct + ure -->  structure

The addition of prefixes and suffixes can affect the pronunciation of words -- causing some to shift considerably, however, the meaning is the primary reason for its existence as a word and therefore, the spelling remains consistent.  In the words above, the grapheme < t > has several phonemes:  / t / as in construct ; / ʃ / as in instruction; and / tʃ / a in structure.

Just these few examples help one see that words have connections that are sometimes not so easy to see, but once they are made apparent, unveil so much about the way our English language is based on conveying meaning and structure; eliminating any exceptions or rules to memorize.

This method is unlike a sound-based approach to reading and spelling such as: Orton-Gillingham (OG), Wilson, Sonday or Barton or a host of other programs developed on the premise that the English language is phonetic.  Phonology plays an integral part in the English language, but it is truly a morphophonemic language -- based on morphemes which hold the smallest number of letters that convey meaning and whose phonemes may alter based on any number of circumstances.  Students easily learn the spelling patterns of prefixes and suffixes.

Students who are shown the structure, meaning, historical connections to roots and are given the phonology behind words are transformed into deeper thinkers armed with evidence and critical thinking experiences.  We don't just teach reading and spelling of isolated rules and memorized lists of real and non-sense words, we teach our students to seek meaning, search for evidence to prove or unprove a hypothesis and think critically. 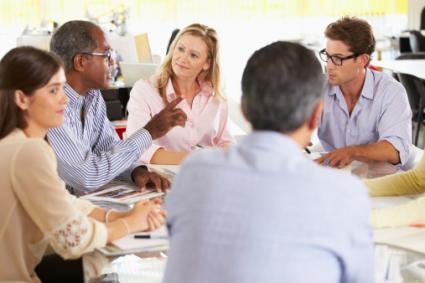 Interested in beginning your journey with teaching
Structured  Word Inquiry?
This class will help you get started on this journey. 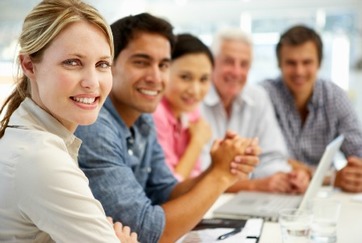 We offer presentations to schools, civic and parent groups.

Learning Ally has a 1 hour, recorded webinar available through edWeb.net titled, How to Support Dyslexic Students in Your School.  This webinar is packed with excellent information and ways to help students in your school.  Administrators -- this is an excellent way to cover an hour of PD!! Take a short 4 question quiz to earn a Certificate of 1 clock hour for your professional development requirements.  If needed, there is also an optional form available from edWeb that completes futher requirements of learning that are required in some states.
Powered by